I don’t have much introduction to the band for you, as I have covered this on my last review of the group’s 2016 album, Sunlit Youth. Local natives is a band from Los Angeles, CA and they sound like it. Their influence comes from classic beach and rock groups and the love and loss they have collectively gone through. 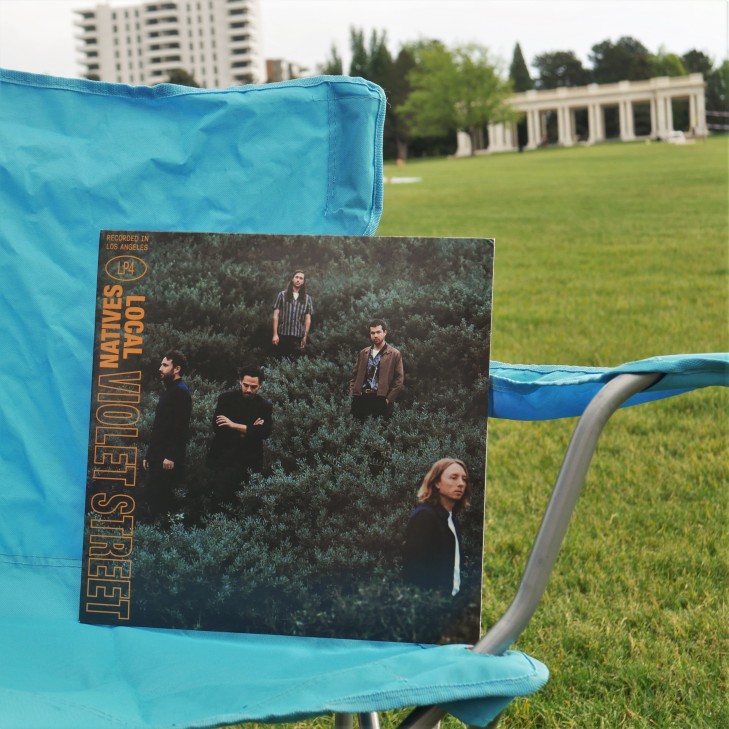 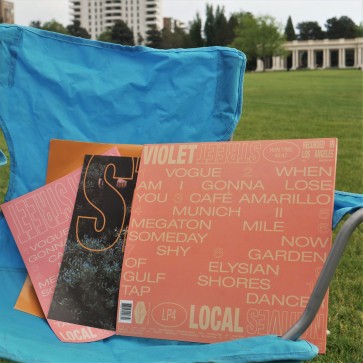 Violet Street is the band’s fourth album coming in at ten tracks. Two of them, “Vogue” and “Munich II” act more as introductions, leaving it at a clean eight songs. Here I find myself torn, because each song on here is neat and well suited with no filler, I wish that the group would have taken more time to hammer out a fuller album. None of their previous albums have less than twelve songs and have no interludes. A more complete record would have been worth the wait to me.

After the first song on here is the lead single, “When Am I Gonna Lose You”, which is absolutely the best song on here based on how hard they clearly go on this song. This song has layers I feel their last album misses out on.

The cohesive sound on this album is broken up in songs like “Megaton Mile” and the last song “Tap Dancer” which both stand out for their uniqueness.

I think my biggest gripe with this album has to be the lack of lyrical material. “Cafe Amarillo” feels like a really deep song and probably has a deeper meaning to the band, but on the surface it’s just another love song. There is more to this album than their last one, which seemed to mostly focus on melodies and a cohesive sound.

I do want to point out the poster and lyric book that come with this album. I feel this addition in a way makes up for everything else missing from this record. The art on it and the jacket is cohesive, simple, and creative. The poster is two sided, so if you’re not a fan of this album, you can just put up the side that has the band name on it.